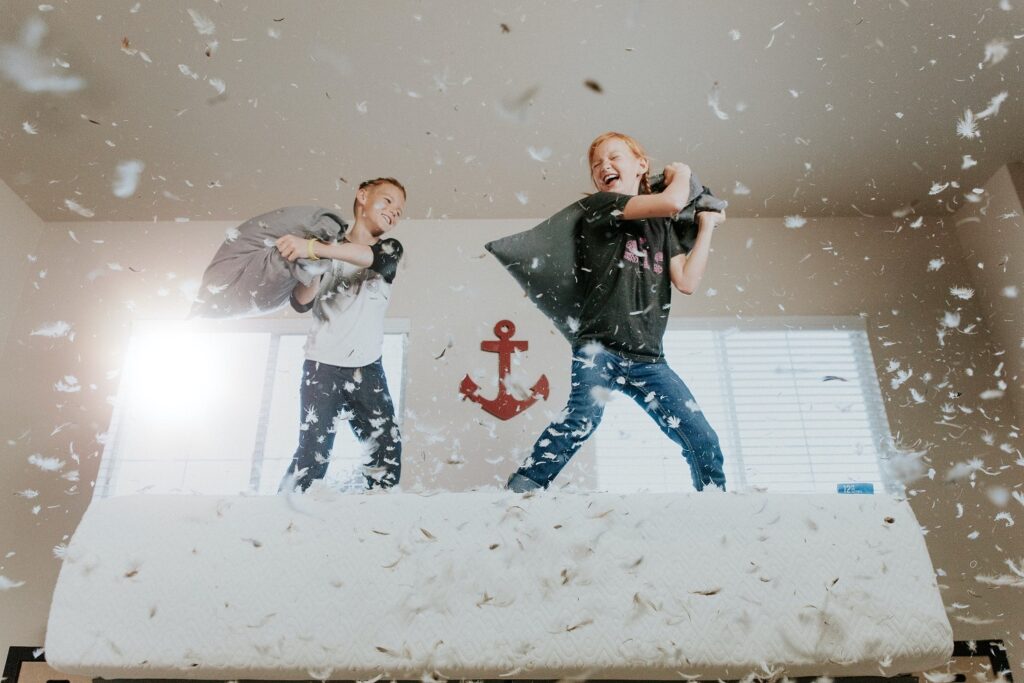 Malaysian home buyers who are looking to buy a new residential property have until 31 December 2021 to take advantage of stamp duty exemptions.

In an effort to stimulate the property market and provide financial relief to home buyers following the Covid-19 outbreak, the government will be bringing back the nation-wide Home Ownership Campaign (HOC), which originally ended on December 2019.  As announced by PM Tan Sri Muhyiddin Yassin during the short-term economic recovery plan (PENJANA) briefing on 5 June, the government will be extending the HOC which features significant stamp duty exemptions on Instrument of Transfer and Instrument on Loan Agreement.

This campaign would serve as a much-needed catalyst to boost the housing market in the coming year – Numerous industries, property included was at a near standstill as Malaysians across the country religiously practise social distancing during the MCO and CMCO period. The stamp duty holidays under the HOC coupled with the lower interest rates announced by Bank Negara Malaysia in July 2020 will help spur homeownership as we continue to battle the effects of the Coronavirus pandemic.

Here are a few things you should know about the HOC:

1. What is the Home Ownership Campaign (HOC) all about?
The government first unveiled the Home Ownership Campaign (HOC) as one of the housing initiatives under Budget 2019. The campaign was launched in January 2019 and was originally supposed to end on 30 June, but due to high demand, the government approved REHDA’s appeal to extend the HOC for another six months until December 31, 2019. Six months down the road, the HOC has been reintroduced in response to Covid-19 and was running from 1 June 2020 until 31 May 2021.

On 31st May, the Ministry of Finance (MoF) announced that the residential home stamp duty exemption scheme under the Home Ownership Campaign (HOC) will be extended for yet another six months until 31 December 2021. No doubt this decision was made in tandem with the continued lockdown restrictions in Malaysia, where the Full Movement Control Order (FMCO) will begin from 1 June onwards.

The HOC was a joint effort by the Housing and local government ministry (KPKT) and the Real Estate and Housing Developers’ Association (REHDA) Malaysia. The main focus of the HOC according to Minister of Housing and Local Government (KPKT) YB Zuraida Kamaruddin, was to assist aspiring homeowners in getting a leg up on the property ladder. Besides that, it hoped to alleviate the ongoing glut of unsold properties in the market, thus killing two birds with one stone. The HOC did contribute towards bringing down overhang property stock – According to NAPIC’s Property Market Report 2019, the number of overhang residential properties in Malaysia decreased for the first time after 4 years; by 5.1% in 2019!

(B) It is open to all Malaysian purchasers, with no limit to the number of purchases. The current 70% margin of financing limit applicable for the third housing loan onwards for properties valued at RM600,000 and above will also be lifted during the HOC, subject to internal risk management practices of financial institutions.

(D) Homes in the secondary market, such as those purchased from a friend, family member or any other person that has previously bought the home from a developer, do not qualify.

(E) Properties for sale in:

There is a full stamp duty exemption on the Memorandum of Transfer (MOT) and Sale and Purchase Agreement (SPA) for homes that are priced between RM300,001 and RM1million. Homes that are valued at less than RM300,000 do not qualify for the exemption.
Properties that fall in the RM1million -RM2.5 million price range will be subject to a reduced stamp duty of 3%, where the 3% stamp duty will only be imposed on the balance amount after RM1 million. For instance, if the property price is RM1.5 million, the 3% fee is imposed only on RM500,000.
The 0.5% stamp duty charge on your housing loan agreement are also fully exempted – this applies for properties priced from RM300,00 to RM2.5 million.
Homebuyers will get to enjoy a (minimum) additional 10% discount on the purchase price – This discount must be reflected in the Sale and Purchase Agreement (SPA). Property developers are required to offer at least a 10% discount for their residential projects in order to register their development(s) under the HOC.
NOTE: The discount is given based on approved APDL pricing. For properties where the APDL is no longer valid (for projects that have already obtained CCC), the 10% discount is based on selling price.

However, let’s say you were to buy a home worth RM500,000, the stamp duty charges that you would have to pay amounts to:

Let’s not forget about the 10% discount that developers are required to offer as well. Previously, if you were to buy the property you have your eye on, it would’ve cost you RM511,250 inclusive of stamp duties.

MORE: What Malaysian homebuyers should know about the Housing Development Act (HDA)?

4. What should I take note of in the extended HOC?

(A) The Sale and Purchase Agreement (SPA) affecting the transaction must be executed (signed) between the purchaser and the developer on or after 1 June 2020 but not later than 31 December 2021.

(B) It was previously reported in the media that some of the projects being marketed under the HOC have yet to be launched – homebuyers should practise caution in identifying these as the 10% discount will then not apply for these projects.

(C) A developer is allowed to offer the 10% discount to purchasers prior to registering a project with REHDA for HOC.  However, the developer must ensure that the sold unit(s) are registered once the registration process begins and that the Sale and Purchase Agreement is signed within the campaign period.

(D) Make sure any developer promoting homes under the Home Ownership Campaign has been registered with REHDA HOC – You can view the full list of registered HOC projects and the developers involved throughout Peninsular Malaysia here.

Previously under HOC 2019, multiple expos were held around the country for developers to showcase their residential properties under one roof. The flagship HOC expo for Klang Valley held in March 2019 attracted 43,000 visitors and recorded RM285 million in home bookings.

This time around, most developers who are selling properties under the Home Ownership Campaign are promoting their residential projects online. You can check out various HOC 2020-2021 deals here – Some developers are offering other goodies on top of the HOC discount such as Free Legal Fees, special discounts/rebates and more.